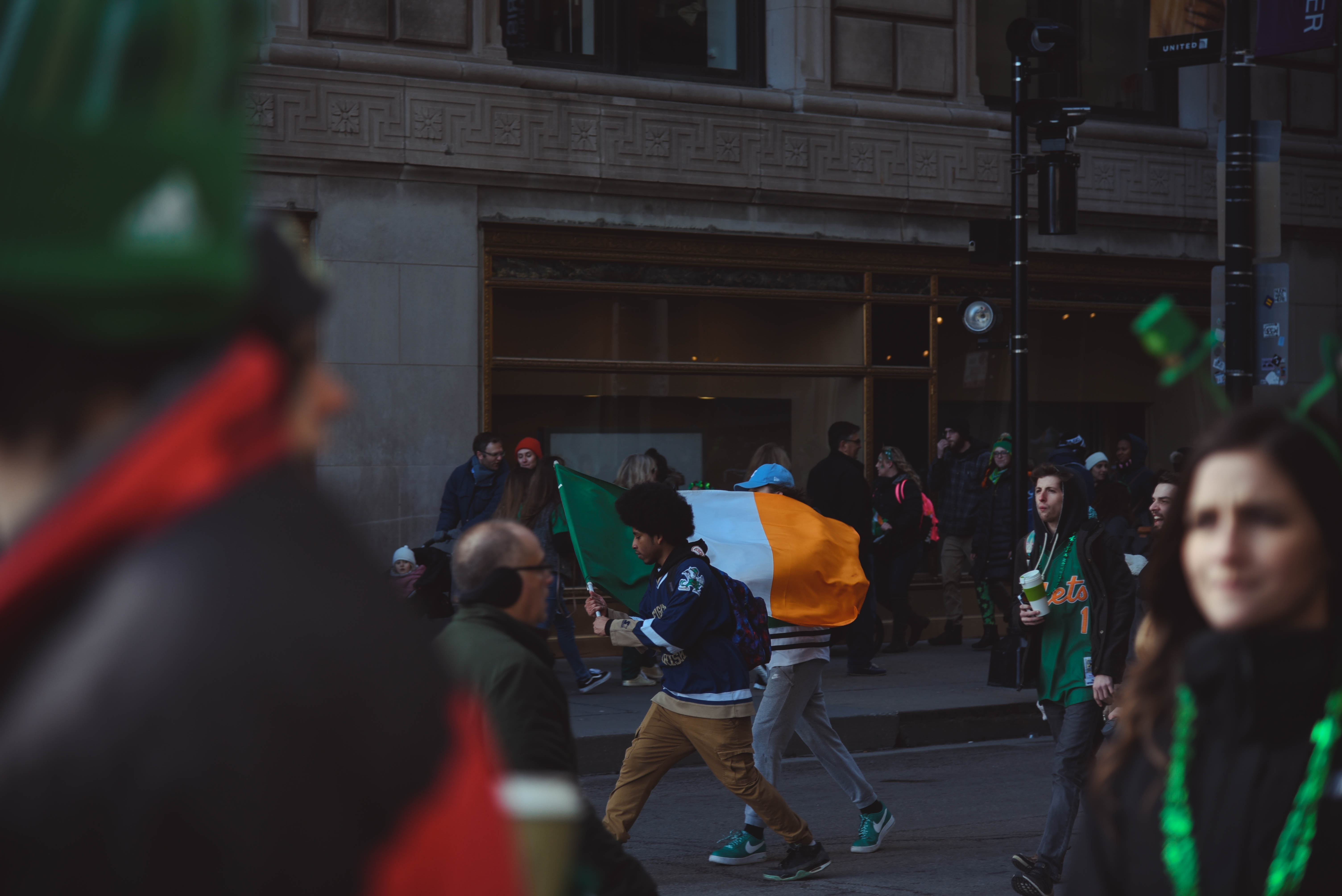 By Darrel Geis, Who was Saint Patrick and why do we celebrate St. Patrick’s Day?

Q: Who was Saint Patrick and why do we celebrate St. Patrick’s Day?

A:  Patrick, whom almost everyone calls “Saint Patrick,” although he was never canonized by the Catholic Church, was born to a wealthy family in AD 387 in Kilpatrick, Scotland. His real name was Maewyn Succat. It was his extensive missionary work in Ireland for which Patrick is famous. During the thirty years of work there, he supposedly converted over 135,000 people, established 300 churches, and consecrated 350 bishops. Patrick died on March 17, 461. For over a millennium, the Irish have celebrated St. Patrick’s Day on March 17.

History records that Saint Patrick, at age sixteen, was captured by Irish raiders and spent several years as a slave in Ireland. It was during this time that he learned the various rituals, customs, and language of Druids, and it was these people that he eventually evangelized. Patrick apparently had a dream in which God spoke to him, saying, “Your ship is ready.” Patrick was then able to escape Ireland by ship. Shortly thereafter, he experienced another dream in which he received a letter that was labeled the “voice of the Irish.” When he opened it, he heard the voices of all those whom he had met in Ireland begging him to return.

Saint Patrick then returned to Ireland to tell people about Christ. Though the task was difficult and dangerous, he persisted and was able to build a strong foundation for Christianity. The Irish people were receptive to his teachings, especially in light of the fact that he was able to take several of their Celtic symbols and “Christianize” them. The most well-known of Patrick’s illustrations is the shamrock, a certain type of clover sacred to the Druids, which he used as a symbol of the Trinity.

Each year millions of people celebrate St. Patrick’s Day. It is a national holiday in Ireland when people do not work but worship and gather with family. In the United States, the first St. Patrick’s Day parade was held in New York on March 17, 1762. It consisted largely of Irish soldiers. Today, St. Patrick’s Day is celebrated by wearing green, which symbolizes spring as well as Irish culture.

What started as a religious holiday has become a secular celebration of all things Irish. Neither Saint Patrick nor St. Patrick’s Day is mentioned in Scripture. While we would strongly disagree of some aspects of theology that St. Patrick taught, the fact that around 1,600 years ago a man dedicated his life to proclaiming the gospel, resulting in tens of thousands coming to faith in Christ, is most definitely worth celebrating (Luke 15:7-10).