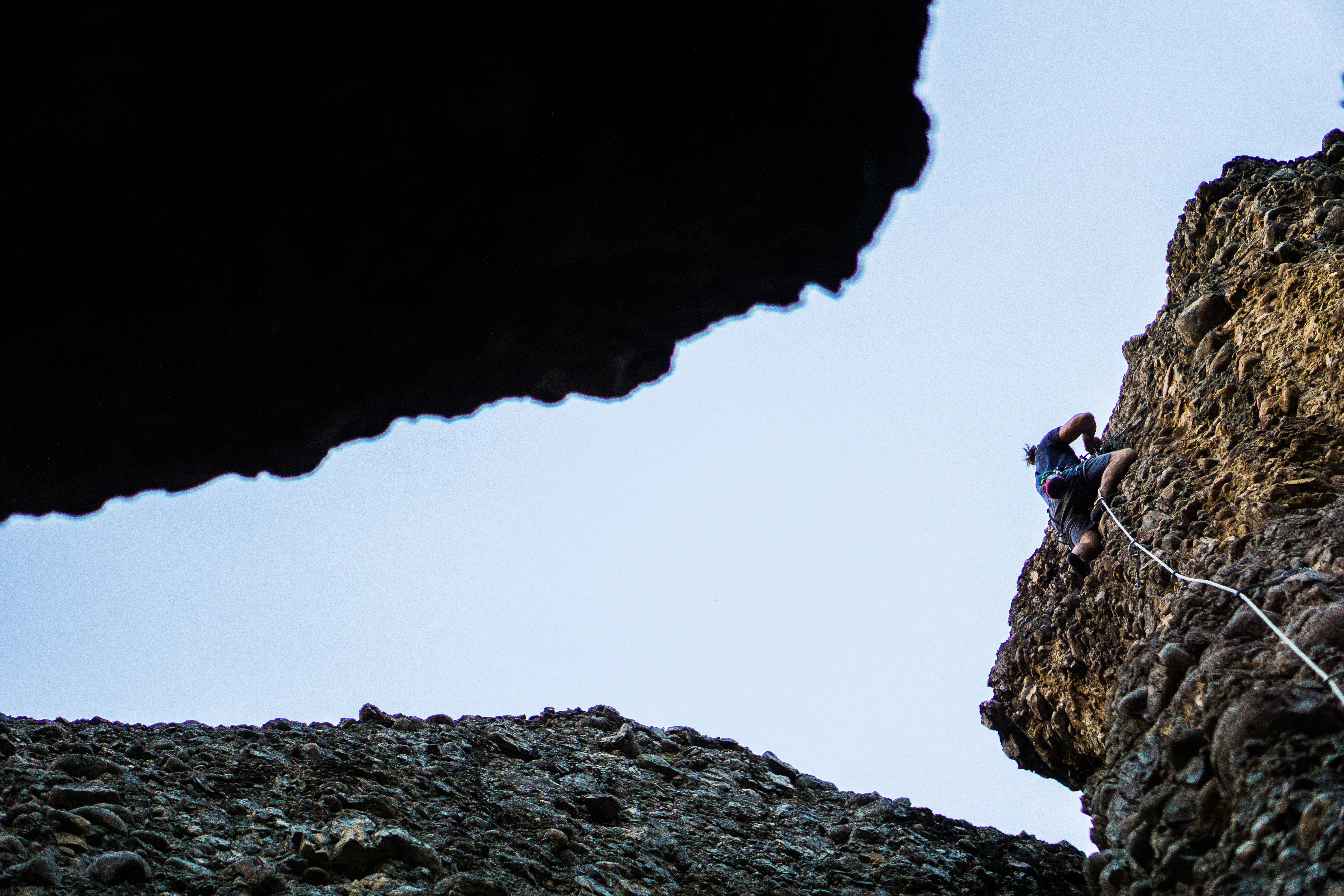 As we begin the New Year, it’s always appropriate to take a moment to reflect back on the previous twelve months, and thank God for his provisions and protection. What’s even better, though, is to intentionally “mark” a moment (or moments) where God made clear His purposes (i.e. through answered prayer or God-incidence), so that you never forget the lesson for the rest of your life.

An example of “marking a moment” can be found in the Old Testament book of Joshua (chapter 4, verses 1-7, 24). After wandering the desert for 40 years, the Israelites finally entered the promised land, crossing the Jordan River on dry ground, after God had miraculously stopped the flow of water upstream.

When the whole nation had finished crossing the Jordan, the Lord said to Joshua, “Choose twelve men from among the people, one from each tribe, and tell them to take up twelve stones from the middle of the Jordan, from right where the priest  are standing, and carry them over with you and put them down at the place where you stay tonight.”

So Joshua called together the twelve men he had appointed from the Israelites, one from each tribe, and said to them, “Go over before the ark of the Lord your God into the middle of the Jordan. Each of you is to take up a stone on his shoulder, according to the number of the tribes of the Israelites, to serve as a sign among you. In the future, when your children ask you, ‘What do these stones mean?’ Tell them that the flow of the Jordan was cut off before the ark of the covenant of the Lord.

He did this so that all the peoples of the earth might know that the hand of the Lord is powerful and so that you might always fear the Lord your God.”

The rocks from the Jordan served as a visible reminder for the Israelites (and the rest of the world) that with God, all things are possible (Matthew 19:26b)

This begs the question – is God still willing, in our own life situation, to perform some kind of miracle like He did with the Israelites? And if so, would we recognize it as such? When it happens, what “rock” will we set up to remember it and give glory to God?

Was there a moment, situation, or event you can point to in 2015 that deserves this consideration?

There was such a situation for one person I know – Sheri Lawson, Director of Healthy Beginnings, who is  part of an executive round-table group to which I belong.

Healthy Beginnings’ ultrasound machines were outdated and their image quality was diminishing. As a pro-life prenatal care provider, the quality of the ultrasound images is critical in helping patients connect with their unborn babies.

Their ultrasound manager performed a “demo” with several machines in order to determine what was needed and how much it would cost to replace the existing machines. The machines determined to be the best fit were $168,000 each, and they needed 3 units. Sheri wrote,

$504,000 seemed like an impossible dream. In addition, 2015 has not been an easy year for Healthy Beginnings, and, with other more pressing issues, the ultrasound project is just not at the top of the priority list. But the Lord knew our need and has acted amazingly on our behalf. The sales rep for the perfect machines contacted us in September to inform us that we could purchase 3 of the “demo” units for a total cost of $135,000. The bad news is we have just 2 months to raise the money. It would be easy to think there is no way to make this happen, but I just keep thinking NOTHING IS IMPOSSIBLE WITH GOD. We have to see what God will do.

Sheri contacted everyone on her list, and prayed. And God answered.

I still stand in absolute awe of how God worked; He brought together people who wanted to invest in this project in the most amazing ways and we had more money than we needed before the deadline.

After celebrating with her the outcome, I encouraged Sheri that she should mark this as her big “rock” for 2015, like the Israelites did to remember God’s faithfulness after crossing the Jordan River. In a recent email, she wrote:

Thanks also for the encouraging word about the ultrasound project being a rock. It had blessed me many times.

After encouraging Sheri about her rock, I began to ask, “What was my big rock?” Although I cannot point to as a dramatic an answer to prayer as Sheri’s, one moment that happened during my morning devotional time in January 2015 stands out. In reading Psalms, I came across a verse I have read a dozen of times before, but this time, it jumped off the page.

In the morning, O Lord, you hear my voice; in the morning I lay my requests before you and wait in expectation. (Psalms 5:3)

This verse has provided me renewed hope – that God not only hears my prayers, but that I can share with Him my requests, and then wait in anticipation for His answer. That simple revelation colored my world in 2015, and awakened in me the importance of moment by moment trust in God through prayer.

This was my rock – and I “mark the moment” here as an encouragement to all, and so I will remember it forever.

Every day we must wake up for a new fight, put our armor on, shake off the past, and focus on what lies in front. Sometimes we have huge victories – like raising $135,000 – and sometimes the triumphs are in the character that was built – like the impact Psalm 5:3 has had on me. Our opponents may seem unstoppable, and there will be defeats, but we are never alone and have nothing to fear when God leads us, our family, and our team.

To be certain of God means that we are uncertain of all our ways, we do not know what a day may bring forth. This is generally said with a sigh of sadness; it should rather be an expression of breathless expectation. Oswald Chambers

(*special thanks to Katrina Truax for contributing to this article)