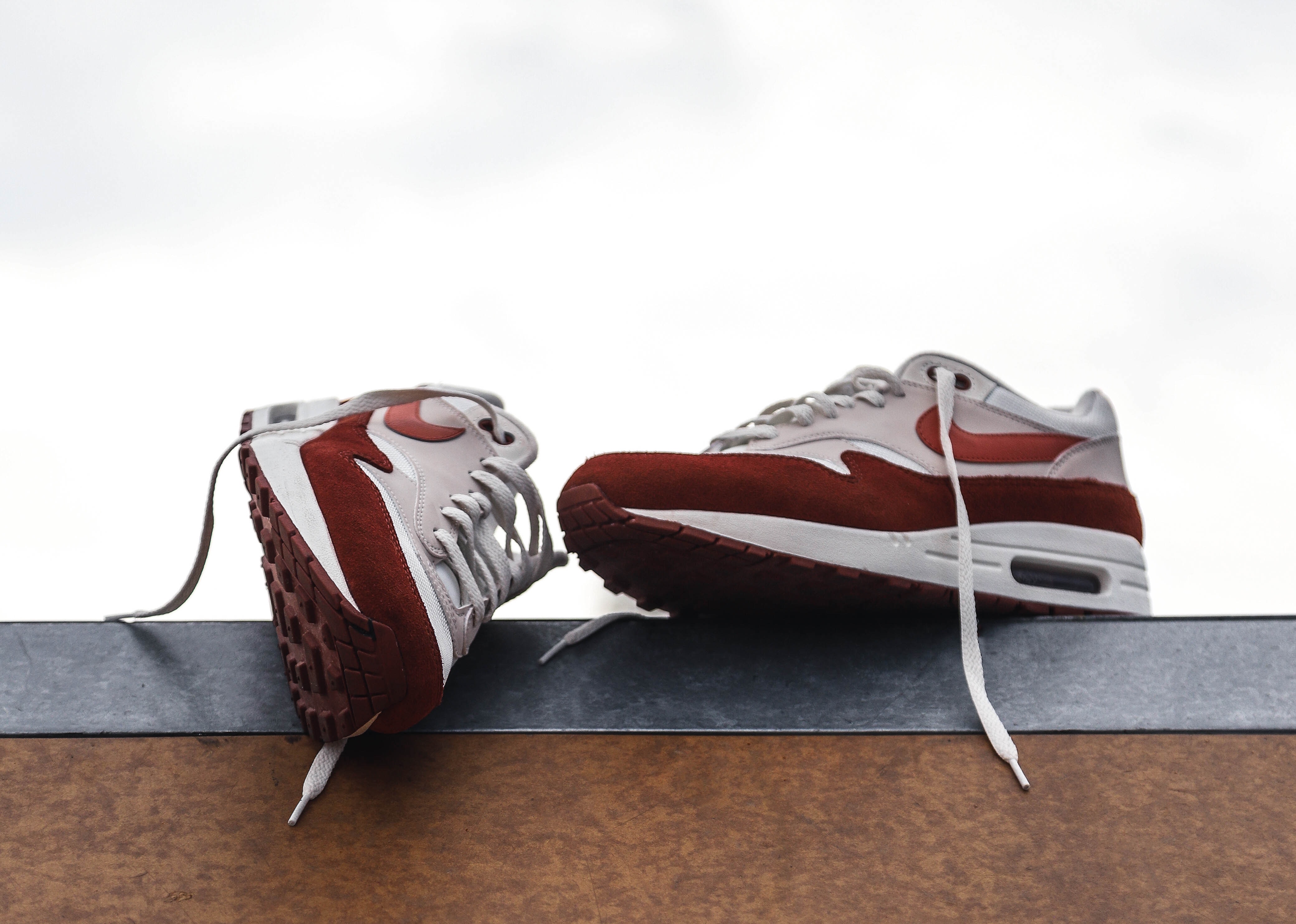 By John Hartz, The Pair of Shoes

As a small business owner I am constantly caught in the battle between the things I would like to be doing and the things my business makes me do. There have been so many books written on the struggle of the small businessman to move from working for his business to working on his business. Because we are constantly doing the work itself we have little time to do that higher order, higher priority “stuff” that will actually grow our business. And that, my dear friend, is aggravating. Really, whether you are a business owner or an employee, there is little that can bring more frustration to your soul than doing “menial” things while more “valuable” work goes undone.

A couple of weeks ago I had this very issue–I had to work out in the field (once again!) of my business. Our company does asphalt maintenance, i.e. repairing and sealcoating driveways and parking lots in the sweltering summer sun. We were missing a crew member or two (as we all-too-often are) and my brother and I filled in to help make up a 3-man crew that was out making driveways beautiful again.

We were driving along sitting three across in our F-350 with our employee, Steve, when we came to a stop sign. There was a man waiting to cross the street we were on so my brother motioned him to cross. As we watched the man slowly limping across the street in front of us carrying an armload of old clothes and wearing a tattered shirt and worn out sweatpants we all realized the deep sadness of the scene at the same time. The man had no shoes on his feet. He was limping along in dirty white socks.

Steve, our employee, half whispered, “That stinks.” I shook my head, “Man, that’s horrible, I said.” The three of us paused for a moment, both despondent for the man while also recognizing our own unbelievably blessed situations. There wasn’t much more we could say–I said a prayer for the man in my head. My brother pulled out onto the busy street and Steve shook his head again. “I wish I had an extra pair of shoes. I’d give them to him,” he said.

I looked down at my lap. I had just decided earlier in the week to move my current gym shoes from home wear to prep shoes for my work. I had looked at how nice they were and regretted that I had to relegate another pair of good shoes to the dastardly work of cracksealing and sealcoating asphalt. If I hadn’t lost one of my previous prep shoes from off of one of the trucks I wouldn’t be in this situation! These very shoes were now sitting in my lap.

“I have a pair right here,” I said. My brother asked if I wanted him to pull over and I said yes. I was in socks in the middle of the seat so I handed my shoes to Steve who hopped out and ran back to the man. I looked over my shoulder and watched him talk to the man, check the size of the shoes, and give them to the man. He jogged back to the truck, got in and said, “he asked me what size they were and I told him ten and a half and that was his size.” “That’s cool,” I replied.

We drove for several minutes in silence before Steve spoke again. “That was really nice of you, John.” I thought for a minute and said, “you were the one that thought of it. I would have just sat here the whole time with the shoes in my lap and not done anything if you hadn’t said something.” I spoke the truth. Sadly, I wouldn’t have even realized that I had what the man needed had Steve not opened my eyes. I thanked God in my head for using Steve to show me what to do. And then the Lord showed me even more that I had been missing…

My thoughts lingered on Steve and how thoughtful he had been. I thought about how Steve and I had recently had a discussion about the pain he had gone through for several years over the death of someone very close to him. I thought about how much he was still hurting and angry. And then God let me see that I had the perfect “pair of shoes” for Steve as well. I had the very thing that could help Steve heal and overcome all his pain–the Gospel of Jesus Christ. The good news that Christ died for Steve to pay for his sins so that he could become one of God’s children. It was so clear to me how much Steve needed a father who loved him so deeply and who could wipe the tears from his face and give him eternal life. And here I was with the power to tell him.

I have heard of the gospel compared to a bottle of aspirin that we carry in our pocket and we have a choice to offer it to all those we encounter with a headache. I always thought that was a pretty cool analogy. But now I will always liken it to an extra pair of shoes for the limping, hurting, tattered, shoeless people we all are. I plan to share the gospel with Steve before our season is over–tell him how much God loves him, and that there is healing, freedom, and abundant life in Him. I pray that God will give the increase, draw Steve near and that I will see him in heaven one day.

God showed me that day that even in the mundane and the menial, there are people and relationships waiting for us to invest in. People limping along with no shoes on their feet. God directs our paths and my job isn’t to complain about the work I have to do, but to do it WITH God and ask Him to show me all the opportunities to do His work–not just mine!

John Hartz is the owner of Hartz Sealcoating and Asphalt Company in Greater Cincinnati serving the residential, commercial, and church markets. He can be reached at www.Hartzsealcoating.com.