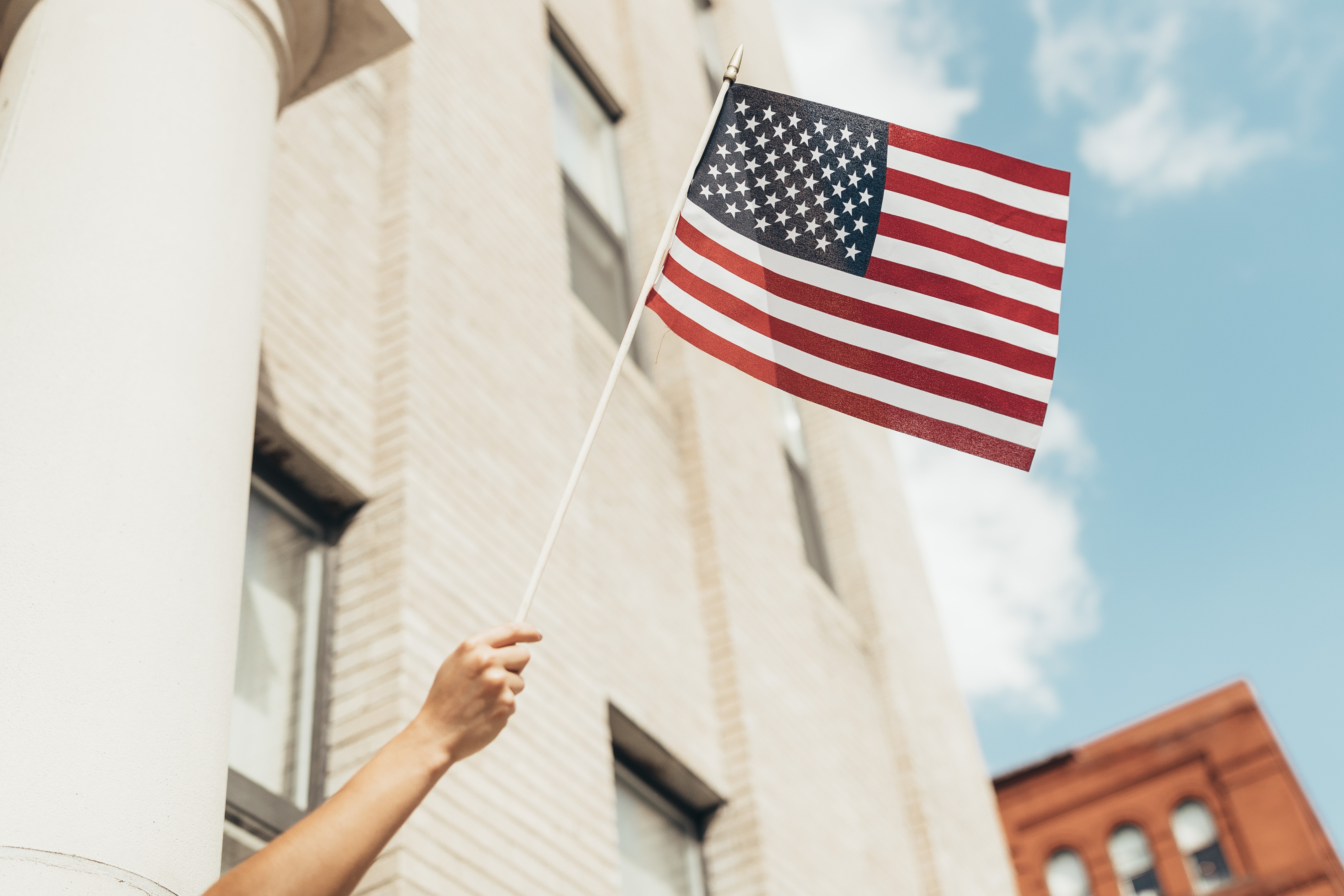 By Dion Elmore, Prayers for America with Dr. Dave Butts

“Therefore let everyone who is godly pray to you while you may be found; surely when the mighty waters rise, they will not reach him. You are my hiding place; you will protect me from trouble and surround me with songs of deliverance” (Ps. 32:6-7).

Pray for the Lord’s protection throughout the new administration’s term of office. Physical and spiritual protection is needed for President Trump and Vice President Pence and their families as well as for all of the administration.

Lord, be our Defender!

“I will grant peace in the land, and you will lie down and not one will make you afraid. I will remove savage beasts from the land, and the sword will not pass through your country” (Lev. 26:6).

In the midst of a badly divided nation from top to bottom, we desperately need God’s peace. Pray for the Lord’s peace to come into the Congress of the United States and into the Supreme Court of the land. May this new administration, that during the campaign often stirred up controversies, become known as an administration that unites and brings peace. Pray also that God’s peace would touch the church in this nation that found itself badly divided over this election.

We long for Your peace to come to our nation, Lord!

“He provides food for those who fear him; he remembers his covenant forever. He has shown his people the power of his works, giving them the lands of other nations” (Ps.111:5-6).

We need to humbly come before the Lord and confess our need for His great provision to be poured out upon our nation. We need wisdom from above. We need the provision that meets healthcare needs in just ways. We need the provision of a robust economy that allows us to provide good jobs to those who are able to work. We especially need to be a nation that realizes that what we have comes from the Lord’s hand.

Thank You for being our Provider, O Lord!

“Now obey my voice; I will give you advice, and God be with you! You shall represent the people before God and bring their cases to God, and you shall warn them about the statutes and the laws, and make them know the way in which they must walk and what they must do. Moreover, look for able men from all the people, men who fear God, who are trustworthy and hate a bribe, and place such men over the people as chiefs of thousands, of hundreds, of fifties, and of tens.   And let them judge the people at all times. Every great matter they shall bring to you, but any small matter they shall decide themselves. So it will be easier for you, and they will bear the burden with you. If you do this, God will direct you, you will be able to endure, and all this people also will go to their place in peace” (Ex. 18:19-23).

Lord God, would You empower our government to properly use its power for efficient and just government!

David is a much sought after conference speaker both nationally and internationally. He serves on several Boards of Directors and committees focused on prayer, revival and evangelism. Dave received a Bachelor of Arts degree from Lincoln Christian College (1975), and Bachelors (1978) and Masters (1982) from Indiana State University. In 2014 he received the Doctor of Philosophy in Theology (PhD) from Atlantic Coast Theological Seminary. From 1974-1992, Dave served in various pastoral roles in local churches. In 1993 Dave and his wife, Kim, launched Harvest Prayer Ministries.

Besides authoring numerous magazine articles on prayer and missions for various publications, Dave is the author of With One Cry, Vertical with Jesus, Forgotten Power, When God Shows Up, Desperate for Change, The Devil Goes to Church, Prayer and the End of Days, Asleep in the Land of Nod,  Revolution on Our Knees and Pray Like the King, which he wrote jointly with his wife, Kim.

Original Article is found here.  It was posted by: http://www.nationaldayofprayer.org