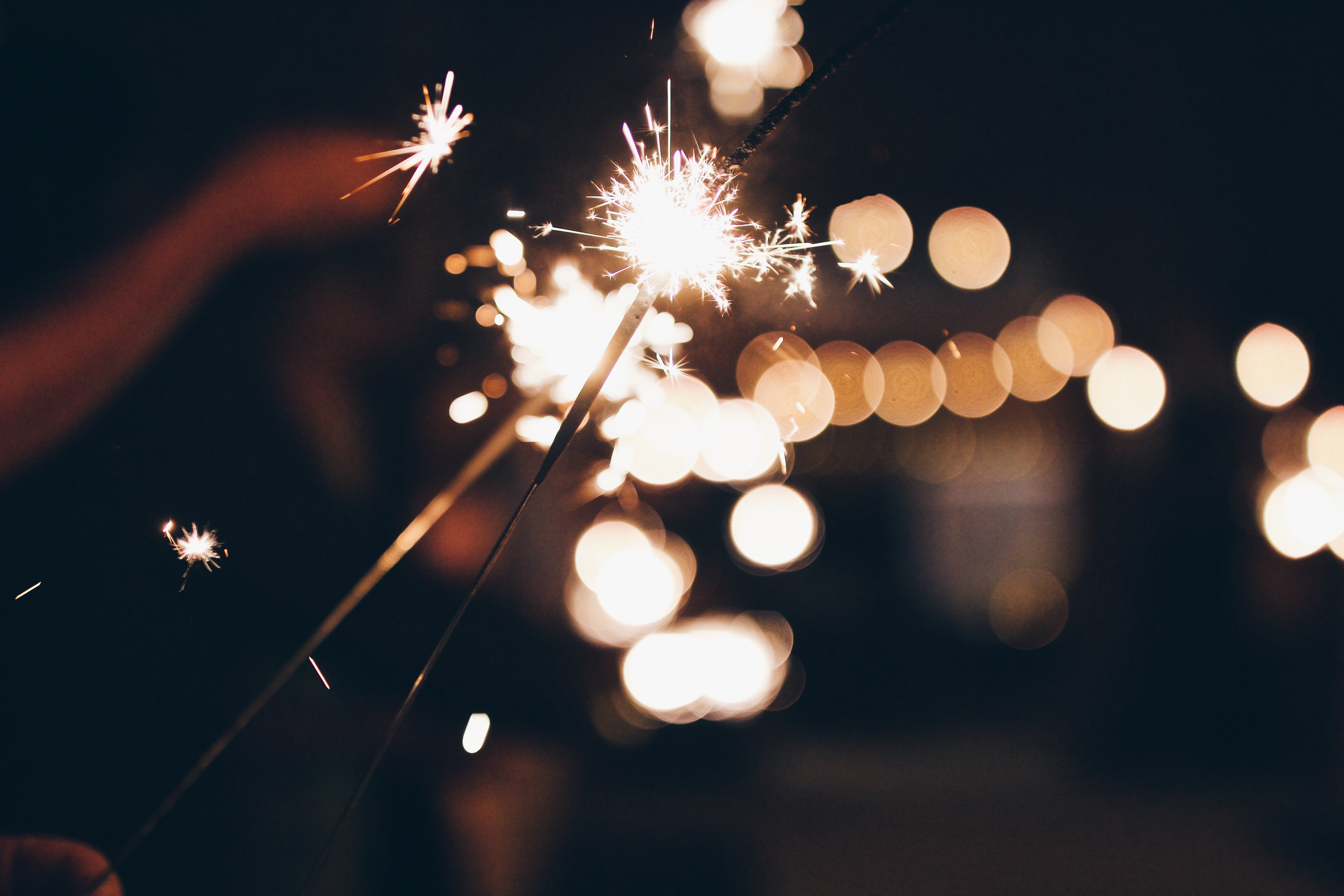 By Darrel Geis, It Was for Freedom

“It is for freedom that Christ has set us free. Stand firm, then, and do not let yourselves be burdened again by a yoke of slavery. ” Galatians 5:1

If you plan on attending a sporting event or 4th of July festivities this summer, no doubt you will be asked to join in the singing of our national anthem….

If you’re like me, you’ve sung this memorable tune hundreds of times over the years…

Oh! Say can you see, by the dawn’s early light.
What so proudly we hailed at the twilight’s last gleaming?
Whose broad stripes and bright stars, through the perilous fight,
O’er the ramparts we watched were so gallantly streaming?
And the rocket’s red glare, the bombs bursting in air,
Gave proof through the night that our flag was still there.
Oh! Say does that Star Spangled Banner yet wave
O’er the land of the free and the home of the brave?

Verse 1 of “The Star-Spangled Banner“

Every time it’s played, I feel very proud to be an American.  I am even more blessed knowing that I have been born into a family living in the most free country on Earth (the United States of America) during the most prosperous time in its history (late 20th and early 21st centuries).  Yet we know that freedom is never truly “free”, but is secured at a price.

During the War of 1812, British forces marched on Washington, defeated U.S. forces, and burned the Capitol.  Then, from their ships, the British bombarded Ft. McHenry in Baltimore Harbor, trying to get the fort to surrender. Francis Scott Key, an American who was being held on one of the British ships, watched the bombardment. At sunrise, he saw that the fort still there, and amazingly, the American flag was still flying over it. He was moved to write a poem, which when combined with music, became our national anthem–The Star Spangled Banner.

But it is the fourth verse of the Star Spangled Banner that often gets overlooked, yet begs for our attention. It provides a window into the soul of the author and his true Allegiance. It also beckons us as American citizens – and, more importantly, Kingdom citizens — to stand up for what is right and just in the cultural war which we find ourselves currently embattled…

Oh! Thus be it ever when free men shall stand.
Between their loved homes and the war’s desolation
Blest with victory and peace, may the Heaven rescued land.
Praise the Power that hath made and preserved us a nation.
Then conquer we must, when our cause it is just,
And this be our motto, “In God is Our Trust.”
And the Star spangled Banner in triumph shall wave,
O’er the land of the free and the home of the brave.

Although penned over 200 years ago, these words ring true for us today:

So this 4th of July, let us commit to celebrate our freedom as a country, but also remember the freedom from “the sin that so easily entangled us” (Heb 12:1) won for us by Christ’s death on the cross.  This is true freedom that the world needs to know, and is our spiritual “Declaration of Independence”.