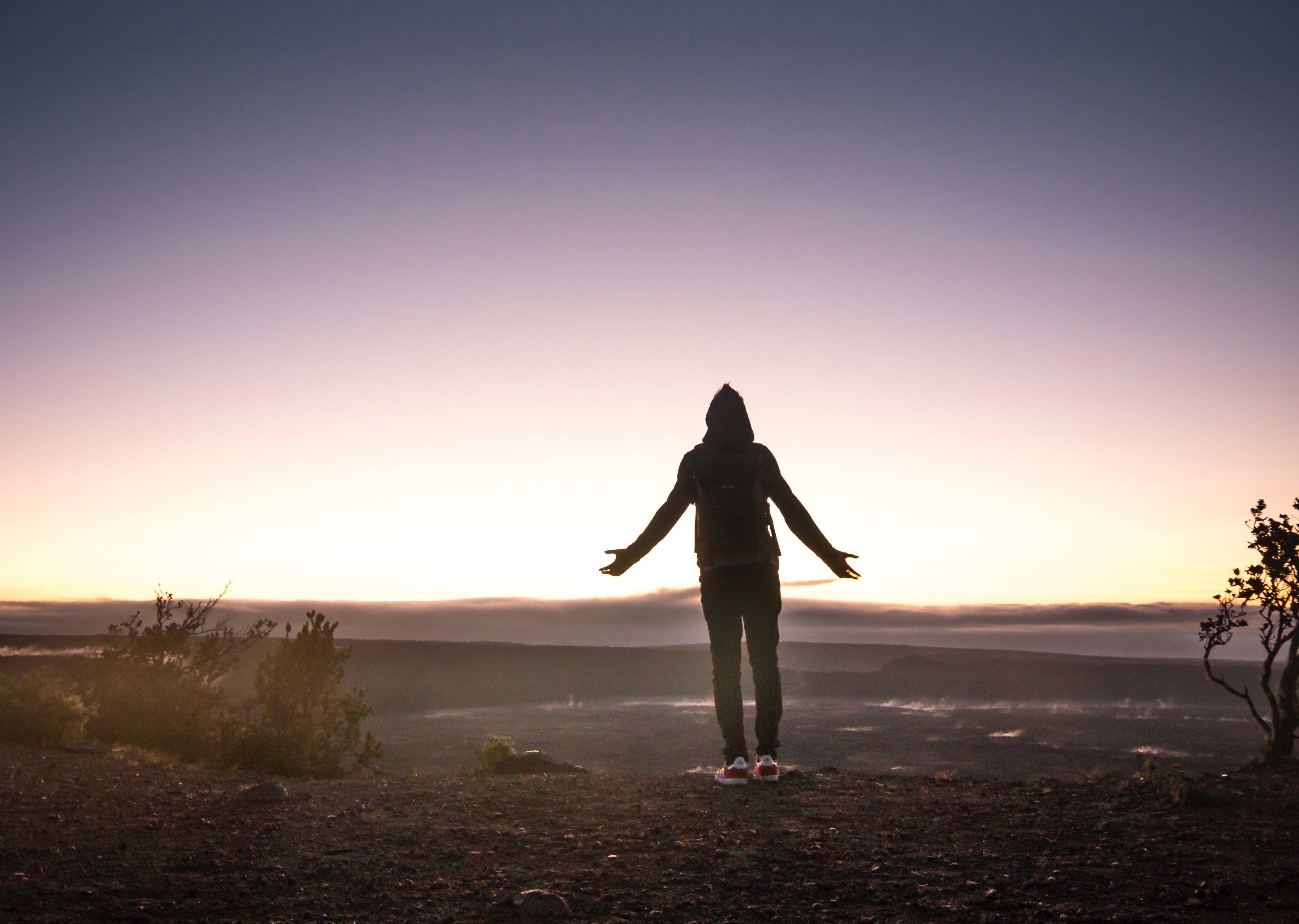 By Rev. Dr. Mark D. Roberts, How Lent Can Make a Difference in Your Relationship with God

Growing up as an evangelical Christian, I experienced Lent as little more than a joke. “What are you giving up for Lent?” my friends would ask. “Homework,” I’d say with a smirk, or “Obeying my parents.” Lent was one of those peculiar practices demanded of Roman Catholics – another great reason to be Protestant, I figured. It never even occurred to me that Lent was something I might actually be interested in, or benefit from, or decide to keep, or come to value as a way of getting to know God better. In the last fifteen years I’ve discovered that Lent is in fact recognized by millions of Protestant Christians, in addition to Catholic and Orthodox believers. (The Eastern Orthodox Lent is longer than the Catholic or Protestant Lent, and it begins before Ash Wednesday.) Lent (the word comes from the Middle English word for “spring”) is a six-week season in the Christian year prior to Easter. (Technically, Lent comprises the 40 days before Easter, not counting the Sundays, or 46 days in total.)

In the ancient church, Lent was a time for new converts to be instructed for baptism and for believers caught in sin to focus on repentance. In time, all Christians came to see Lent as a season to be reminded of their need for penitence and to prepare spiritually for the celebration of Easter. Part of this preparation involved the Lenten “fast,” giving up something special during the six weeks of Lent (but not on Sundays, in some traditions.) Historically, many Protestants rejected the practice of Lent, pointing out, truly, that it was nowhere required in Scripture. Some of these Protestants were also the ones who refused to celebrate Christmas, by the way. They wanted to avoid some of the excessive aspects of Catholic penitence that tended to obscure the gospel of grace. These Protestants saw Lent, at best, as something completely optional for believers, and, at worst, as a superfluous Catholic practice that true believers should avoid altogether.

A Pastoral Word: Let me note, at this point, that if you think of Lent as a season to earn God’s favor by your good intentions or good works, then you’ve got a theological problem. God’s grace has been fully given to us in Christ. We can’t earn it by doing extra things or by giving up certain other things in fasting. If you see Lent as a time to make yourself more worthy for celebrating Good Friday and Easter, then perhaps you shouldn’t keep the season until you’ve grown in your understanding of grace. If, on the contrary, you see Lent as a time to grow more deeply in God’s grace, then you’re approaching Lent from a proper perspective.

Some segments of Protestantism did continue to recognize a season of preparation for Easter, however. Their emphasis was not so much on penitence and fasting as on intentional devotion to God. Protestant churches sometimes added special Lenten Bible studies or prayer meetings so that their members would be primed for a deeper experience of Good Friday and Easter. Lent was a season to do something extra for God, not to give something up. After ignoring Lent for the majority of my life, I’ve paid more attention to it during the last two decades. Sometimes I’ve given up something, like watching television or eating sweets, in order to devote more time to Bible study and prayer. (The television fast was especially tough because I love watching March Madness, the NCAA basketball tournament, on TV.) Sometimes I’ve added extra devotional reading to my regular spiritual disciplines. I can’t claim to have had any mystical experiences during Lent, but I have found that fasting from something has helped me focus on God. It has also helped me to look ahead to Good Friday and Easter, thus appreciating more deeply the meaning of the cross and the victory of the resurrection. Before I began honoring Lent, Good Friday and Easter always seemed to rush by before I could give them the attention they deserved. Now I find myself much more ready to meditate upon the depth of Christ’s sacrifice and to celebrate his victory over sin and death on Easter. Let me be very clear: Lent is not a requirement for Christians. Dallas Willard has said that if a certain spiritual discipline helps you grow in God’s grace, then by all means do it. But if it doesn’t, don’t feel like you must do it. I’d say the same about Lent. If it helps you prepare for a deeper celebration of Good Friday and Easter, if it allows you to grow in God’s grace, then by all means keep it. If Lent isn’t your cup of tea, then don’t feel obligated to keep it. You should realize, however, that millions of Christians – Catholic, Orthodox, Protestant, and Independent – have found that recognizing the season of Lent enriches our worship and deepens our faith in God.