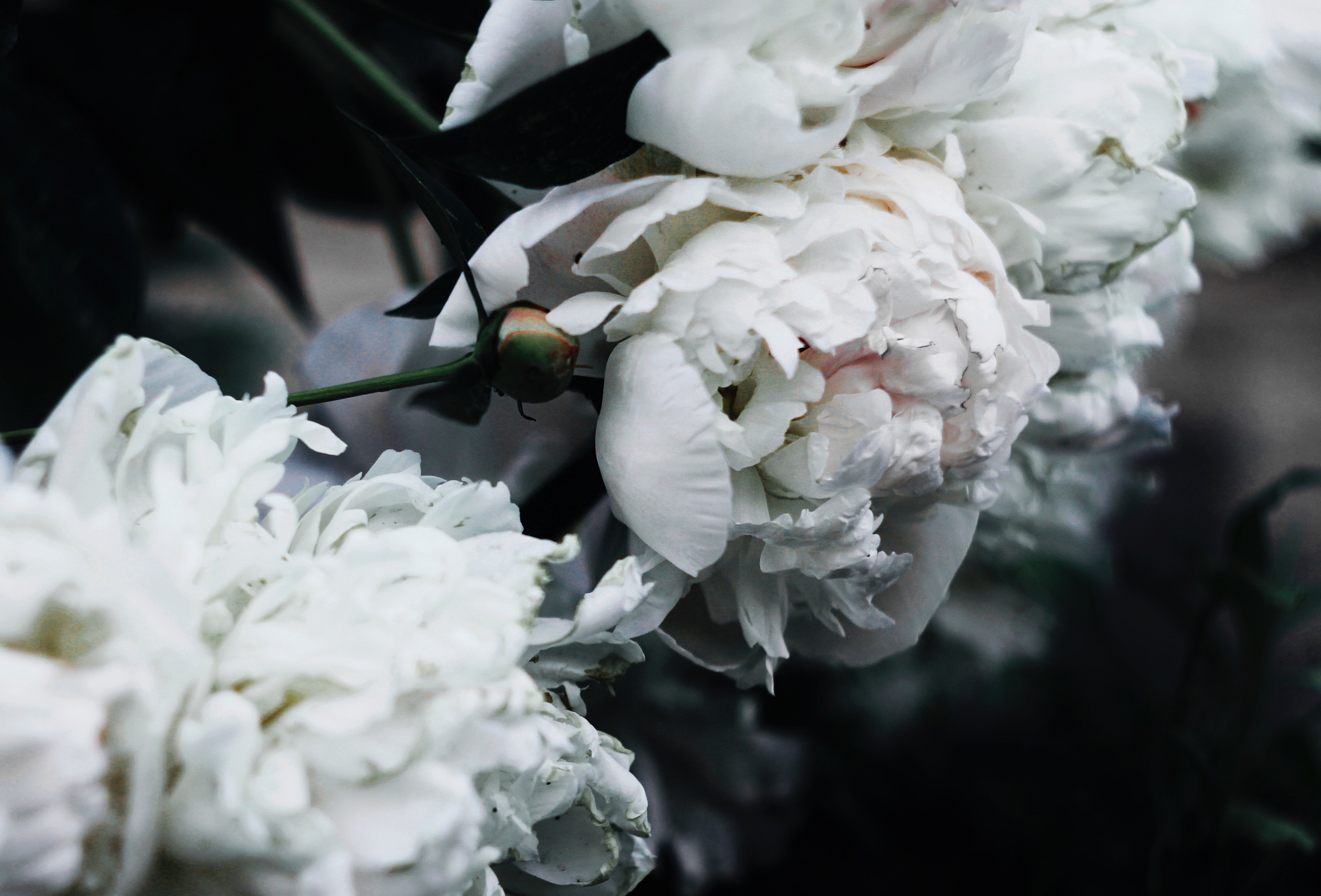 When I introduced myself in the last blog, I mentioned I try to live my life through three different filters. I wanted to share with you in the coming weeks what each of those actually mean, starting with the first filter –“God desires mercy over sacrifice.”

What does God desiring mercy over sacrifice actually mean?

It was shortly after college when I found myself far from God, in party-mode most of the time. Somehow I ended up at church one day. One day turned into a couple times a month. In my head I was doing reallygood. I was waking up in time to go to church, which, at that point in life, was a big deal.

I was so proud of myself for taking that first step, but then, I started noticing changes. Anytime I missed a Sunday or didn’t serve at some event, I’d get a phone call. And these phone calls basically communicated that I wasn’t doing enough. (Now, please don’t get me wrong. I think serving in church is so important, but at such a fundamental stage of my faith, it just felt like I wasn’t measuring up to Christian standards.)

The pressure I felt happened because as humans, we are naturally geared to offer “sacrifices” to prove our worth as a Christian. And because of that pressure, I became very judgmental and critical of others. I started to put standards and expectations on people. It was almost a “do in order to become” mentality. I ended up not going back to that church because I had yet to understand Ephesians 2:8-9:

“For by grace you have been saved through faith. And this is not your own doing; it is the gift of God, not a result of works, so that no one may boast.”

I didn’t get that. I thought everyone had to work their way to God, because that’s what I experienced in the actions of people at church. It reminds me of a story in Matthew 9 where Jesus was talking to the tax collectors, who were considered the “bad people” of their day who no one wanted to be around. And the Pharisees were criticizing Jesus for talking with them, but Jesus said:

“Go and learn what this means: ‘I desire mercy, and not sacrifice.’ For I came not to call the righteous, but sinners.”

That part about mercy, not sacrifice was a game changer for me. Because, I want mercy in my life. I needed it then and I need it today. God has offered me mercy despite what I’ve done, and it’s out of that love that I must offer mercy to others.

I believe deep down we are called to be a bridge and not a barrier to people in their faith journeys. When we can focus on what God’s done for us and be grateful, it helps us not to be as judgmental. It gives us a good filter in our conversations and in the way we deal with those who are Christians and those who aren’t Christians.

So let’s ask ourselves today:

What are we putting more importance on – what we do for Jesus (sacrifice) or what he’s done for us (mercy)?

Do you want to show mercy to other people?

People who don’t know as much as you?

People who don’t respect you?

In my next blog, I’ll explain what it looks like for God to desire love above law. In the meantime, let’s celebrate the mercy extended to us and offer others the same.

Dax is the pastor at 104.9 the River (www.1049theriver.com). When he’s not pouring into the River team and listeners, you’ll find him spending time with his wife and his two children.