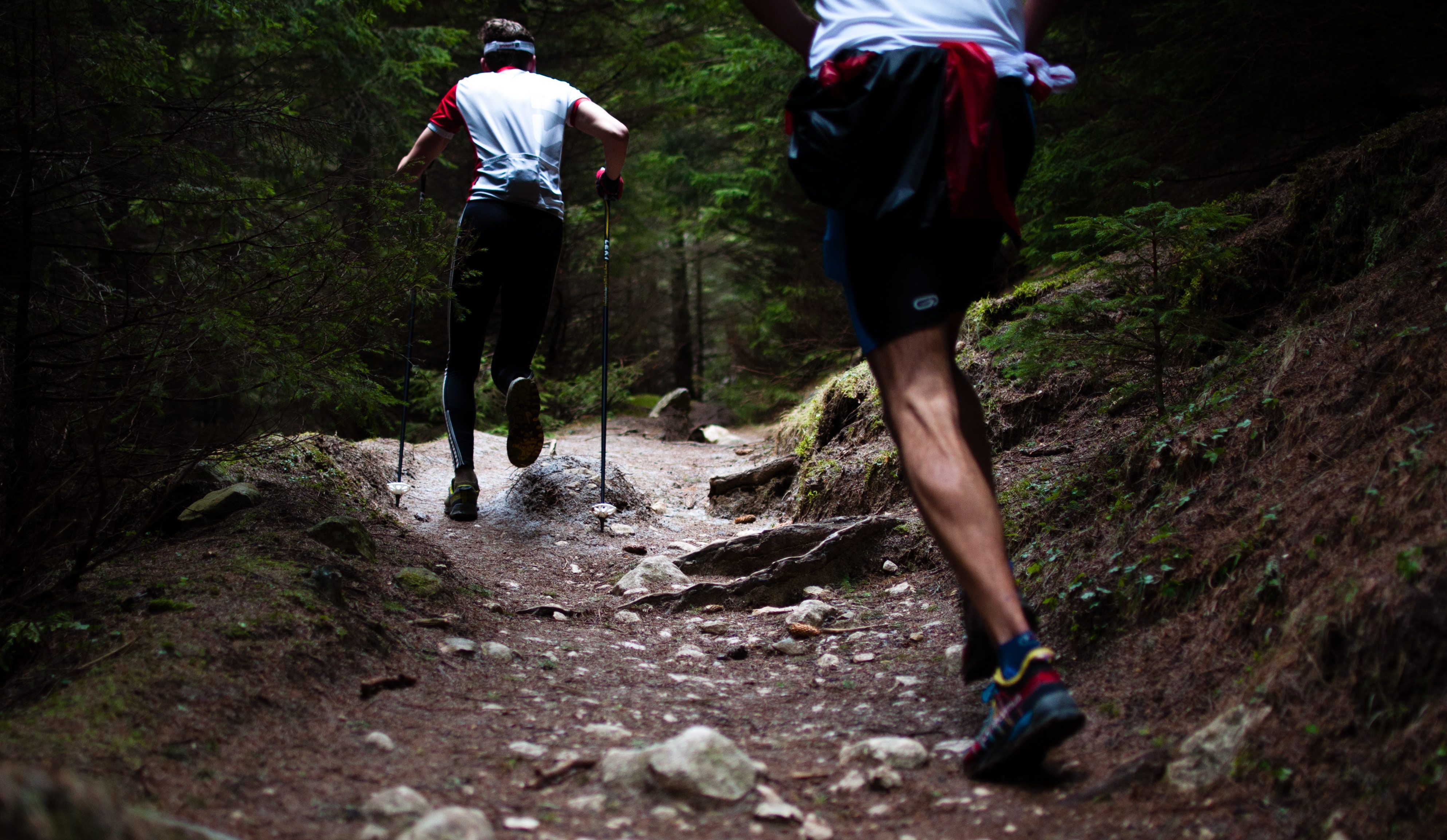 And He said to them, “Follow me and I will make you fishers of men.” Matthew 4:19

These are two of the most simple, yet profound, words that Jesus Christ spoke during his life here on earth. He spoke them to twelve men he chose as his closest companions, the people that would take the message of God’s amazing grace and love to the world. They were average, ordinary people.

These words recorded in the gospel accounts came to life for me recently during the children’s worship service at our church. I was leading the “Wee Worship” time for Pre-K-1st graders, a privilege I’ve had every couple of months for the past several years. After singing some songs, the children sat down to watch a short Bible story on video.

The story was about Jesus calling his disciples — some fishermen, a tax-collector, and others — by simply saying “Follow me”. Upon hearing Jesus’ words, these fishermen put down their nets, left their boats behind, and followed. Matthew the tax collector and others did the same.

After the video was over, I looked at the children and said, “You know kids, Jesus is saying the same thing to me, and to you, today – ‘Follow me’. and just as he called ordinary people in this story to join him in telling the good news about God’s love to the world, he’s still calling ordinary people like me, and the little children like you, to share that message with others as well. Jesus says to each of you today, ‘Follow me’.

At that moment, a room full of kids that had previously been excited, noisy and fidgety was dead silent. All eyes were focused, and all ears attentive to those two words – “Follow me”. God had awakened their hearts, and I believe these children understood, maybe like never before, that Jesus was actually speaking to them. It was simply a Holy Spirit moment that I’ll never forget.

We are called to continually respond to Jesus’ words “Follow me”. As we go about our day, whether at work in the marketplace, or at home with the kids, Jesus is calling out to us as well. When he says “Follow me”, he’s asking us to learn from him — to lay down our own daily agenda, or the momentary task in front of us, and take up God’s agenda for other people that he’s brought into our world. He’s asking us to become “fishers of men”.

If we are willing, God will use ordinary people like us to do extraordinary things to extend his kingdom in this world. And when people see us living the others-focused life that Jesus lived — loving as he loved, caring for the needs of others unconditionally — people will follow. People will want to follow the One that we follow. Then we will have the opportunity — with family members, friends, or co-workers — “to give a defense to everyone who asks for the hope that is in you” (1 Peter 3:15).

And remember this…ultimately, we are not following a “cause” – political, social, or any other — we are following a person. Believe it, because Jesus says, “Follow me“.