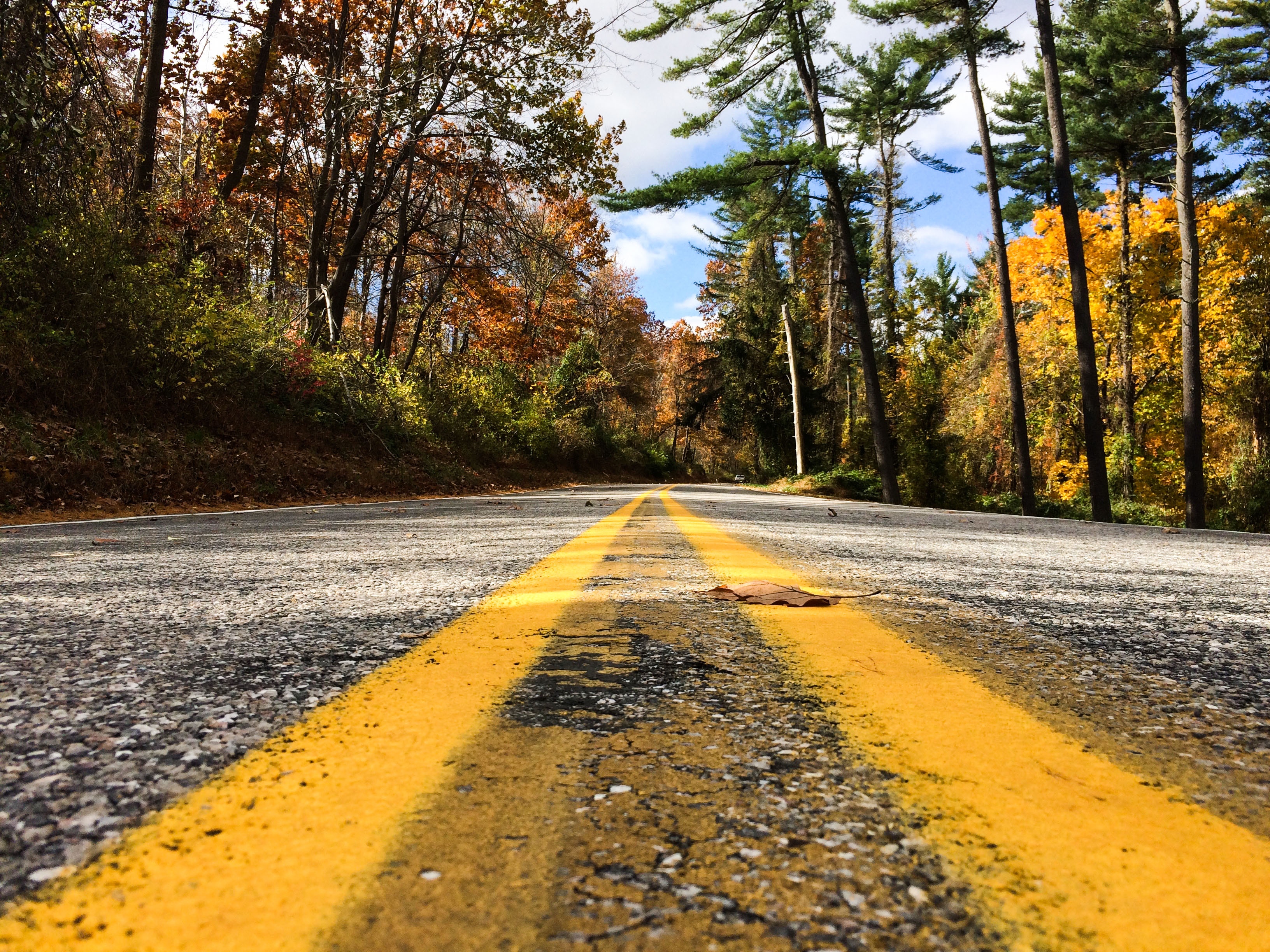 I remember a book I read called The Poisonwood Bible in which a family of fiercely evangelical missionaries go to the Belgian Congo in 1959. They took with them everything they believed they would need from home, but find nothing but sorrow and loss in the cruelty of the African wild. Nothing works, people die, crops fail, and wars erupt.

At the end of the book, the two surviving children land back on U.S. soil. They exit the terminal and are stopped, awestruck, at the wonder of the yellow striping at the edge of the street. After decades in the wildness and unpredictability of the mission field, this simple painted line slaps them in the face with a culture so organized and so tamed that IT PAINTS YELLOW LINES ON THE SIDES OF ITS ROADS.

I felt that way recently. I lost my phone.

As ridiculous as this comparison may be, for one brief moment I was shattered. The organization of my personal life-culture is pretty much on that phone. For me, it was going from the comfort of an organized environment to the wildness and unpredictability of loss. Loss of important names. The phone numbers that I used to keep in my head, now rest in the marrow of my SIM card…I cannot remember one of them, they were lost. I had lost my schedule. All the addresses. My map to get to places that are new to me. Lost.

Frankly, I am amazed at how bad I felt. After a few hours, the phone was located. But still, the fear reverberated somewhere in my chest. I claim peace. I really have it most of the time. But in this crazy world, most of us have filled every hour of every day to the limit with things that need doing. We are like the rabbit in Alice in Wonderland who keeps looking at his watch muttering, “I’m late, I’m late…

What were the trappings of a highly evolved culture to the missionary sisters in the form of striping on roadways is nothing for us in the 21st century. We believed the Microsoft and Apple “scripture” that said computers and blackberries and cell phones would lighten our workloads, instead, they have allowed us to work around the clock—falling asleep with a half-written email in process, our computers on our laps in bed.

Remember Parkinson’s Law: “Work expands so as to fill the time available for its completion.” Well, the “time for completion” has reached about 18 hours, seven days a week. Even our Bibles (every version imaginable) is on our phones. So turn now on your Bible App to Exodus 20:18. It says, “Remember the Sabbath day to keep it holy.” Some of you might be able to look back…maybe when you were children when Sunday was a day of rest. You could be chastised by a neighbor if you so much as started your lawn mower on a Sunday. (This was mainly because you would be interrupting his day of rest.) But this is no joke. Sundays were to be quiet and restful—no phones needed.

The Poisonwood Bible, I will tell you, was written by Barbara Kingsolver. I give you this bit of information so you don’t have to Google it, and hopefully, that will give you a few more nanoseconds of peace in your particular day. Meanwhile, I am trying to take better care not to lose my phone. As for that peace, I want so much…maybe after church on Sundays, I won’t turn my phone’s ringer back on, or maybe I’ll just take some time to stare at the yellow lines on the side of the road. That might just do it.

Nancy Cotterill is Vice President, Chief Communications Officer, and co-founder of UNITE INDY, an organization that mobilizes volunteers, expertise and other resources on behalf of urban churches, ministries and other charities that are struggling to meet the ever-growing needs of those they serve. Nancy is an award winning editorial writer, and spent 20 years as Editor and Editorial Director of several magazines and newspapers, and served as Publisher of Indianapolis Business Journal. For more about UNITE INDY, visit http://www.uniteindy.org/about